Article written by A Tech Inc

The Federal Communications Commission (FCC) recently approved the so-called net neutrality plan generating much debate. It deals with how Americans as well as businesses do things on the Internet. On the surface the plan prohibit service providers creating faster Internet for paid customers. Many argue that it will help start-ups, smaller Internet companies as well as cash strapped businesses. But when you dig deeper, it takes the Internet into the same regulatory umbrella as telephone and put into the category of public utility giving more control to the government. This aspect is what generates more controversy over the new FCC plan. The FCC argues that the policy is put in place to safeguard the public interest. 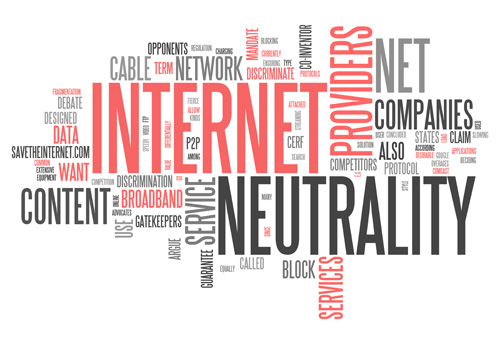 The Obama Administration was urging the Commission for adoption of similar policies for some time. But the criticism including some from the FCC commissioners themselves centers on the possible government control of the Internet. They fear for rate regulations, fee hikes, new taxes and ultimately slowing of the broadband service. Many blame for the slower Internet speeds in Europe due to control of the Internet same as a utility. This is why most people expect the broadband industry will file suit against the new policy.

Tip of the Day

Protect your login or you may face a breach in security. Use a safe password that you might even be able to remember.